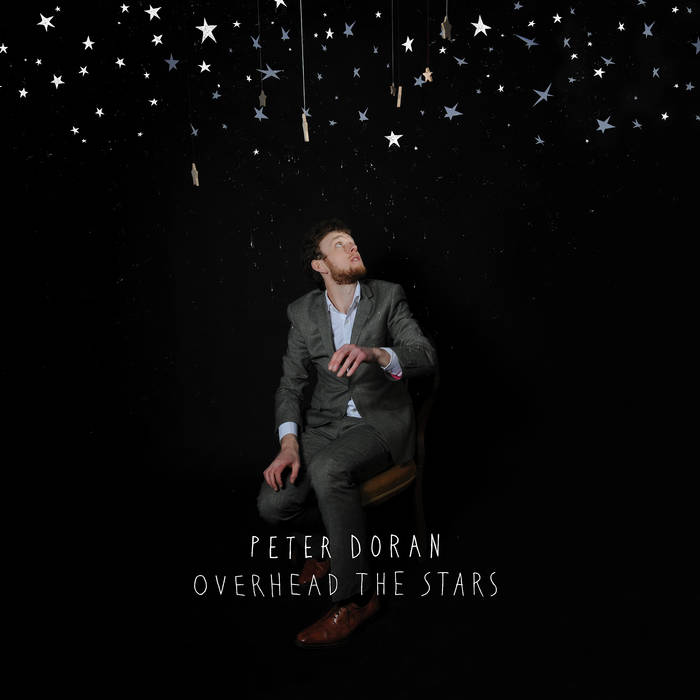 "Mullingar’s Peter Doran has been around for a while. His third album Ovehead The Stars marks a change of direction as it’s much more a full band affair than his previous two offerings. Recorded at the famed Grouse Lodge in his native Co. Westmeath, it boasts a big budget sound. The songs, meanwhile, vary in texture and approach, from the mid-tempo pop of ‘Perfumed Letter’ to the plaintive, chiming ‘Julia’ via full blown rocker ‘Out Of Here’. Doran’s appealing voice, which can hit an impressively high register, lies between Damien Rice and Glen Hansard. His songwriting approach is not dissimilar either. With ‘Falling Trees’, the album’s memorable closer, a particular highlight, this is an impressive outing"

"this album is not only enjoyable but thought-provoking. These days it is rare to come across an album or Album you can easily listen to from start to finish. With thousands of songs available on one device it takes a special set of songs to keep a listener interested for the entirety of a record and that is exactly what ‘Overhead The Stars’ does. It’s a beautiful, varied, incredibly written and artistic collection of songs."

All songs written by Peter Doran.

Arrangements, grooves, dynamics, and all musical decisions made by the band:

Special thanks to the following additional musicians:

The essence of "Overhead the Stars" was recorded live at Grouse Lodge Studios, Ireland, Spring 2012.

Bandcamp Daily  your guide to the world of Bandcamp

Serena Cherry debuts her black metal project, plus a Pick from the Crypt block from Svalbard